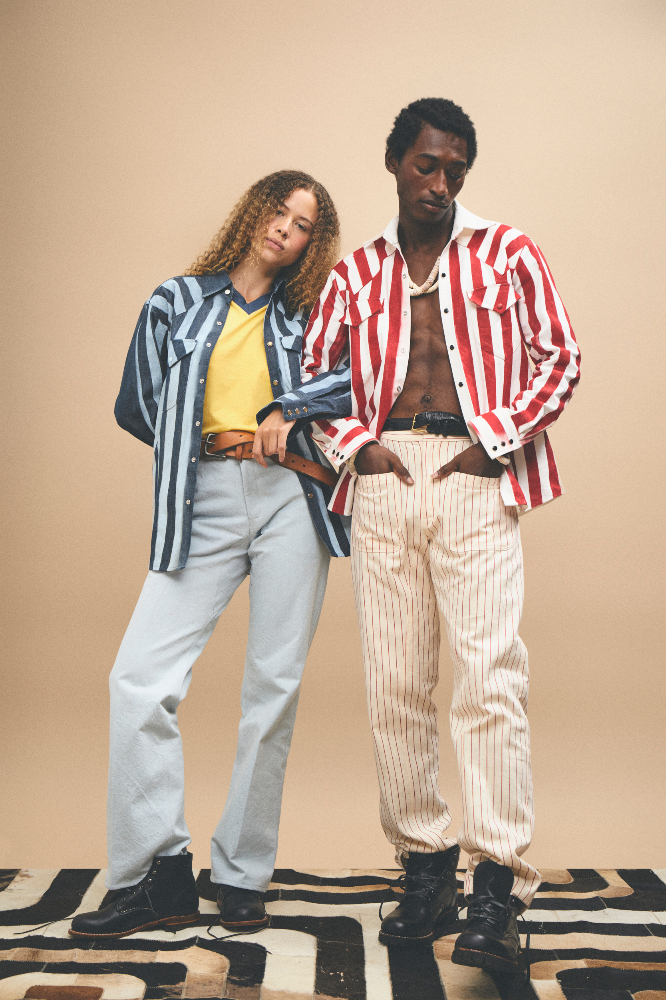 Carter Altman started his career in fashion design at age 15 and boasts an impressive CV having worked with some of the industrys best. His first experience with bespoke tailoring came in 2014 when Altman assisted Alexander Nash learning the fundamentals of classical tailoring and garment construction. The following year, Altman took his first foray into sportswear, working under Nick Annacone at Kith. This is when the young designer began making his first original designs with a local factory outside his hometown of Detroit, MI. In 2016, he learned the ins-and-outs of the wholesale business while working for Helmut Lang. In 2017, he spent the summer working for Matthew Williams and his brand, Alyx, in Ferrara, Italy. Just months before the move to Italy, Altman presented his first capsule collection at Linda Dresner and began work on the first full collection for his newly formed brand, Carter Young.