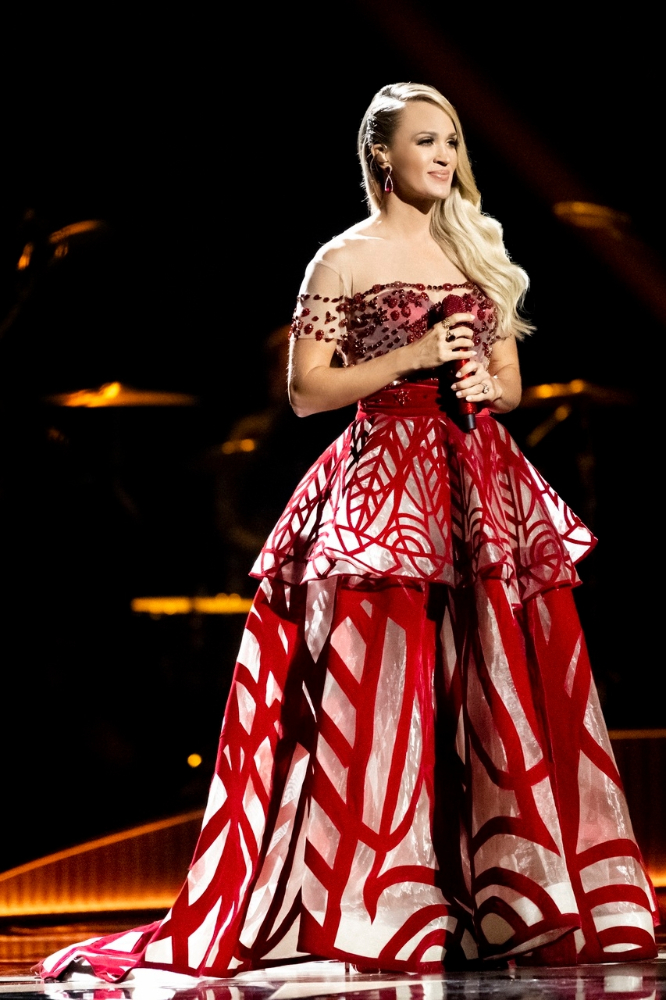 24Fashion TV had a chance to sit down for an interview with a celebrity designer, Diana Putri, she is known for dressing celebrities such as Ariana Grande, Carrie Underwood, Carmen Electra, Camila Cabello, Janet Jackson and many others.