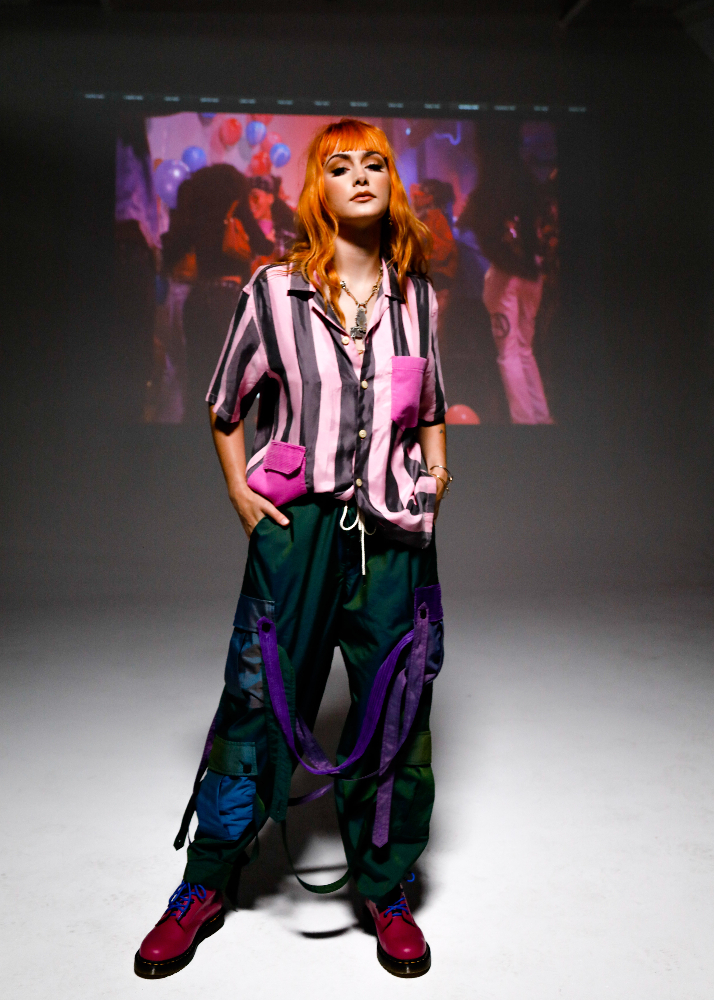 FRIED RICE started out as a fun nickname for the artistic and cultural diversity of our neighborhood in New York City’s Lower East Side. Founder and urban designer Maya Wang joked back then that the neighborhood was all mixed up in a good way, like fried rice. In an era recently marked by xenophobia and fear of the “other”, we have always seen this small grid of city blocks as a place of inspiration, diversity, creativity and affinity for the uncommon perspective. Since that beginning, FRIED RICE has come to represent an ethos and a (now global) community that celebrates and supports this diversity of creative and cultural perspectives in our own neighborhoods and in urban life around the world. Stylistically, FRIED RICE is distinguished by its 100% unisex perspective, quirky mashed up creativity, inventive styling details, and a mad obsession with outstanding fabrics. With this uniquely uncommon design and cultural perspective, the brand is now a go-to for creative artists internationally, as well as a fan favorite at some of urban styles most influential events like LAs Superbowl of urban culture ComplexCon and Brooklyn NYCs hugely impactful Afropunk Festival.