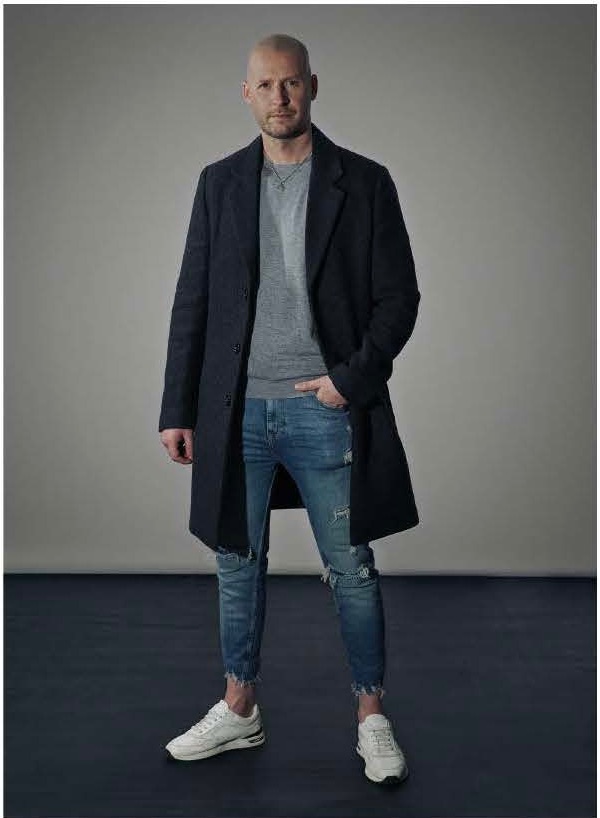 Gary James McQueen worked alongside his uncle (Alexander McQueen) and was employed as Head Textile designer for Alexander McOueen MRTW in 2005, he participated in their Fashion Shows across the globe but left the house of McQueen 2 years after his uncles suicide. Gary James McQueen now has his own label, having recently collaborated with Faberge to produce a series of scarves, which sold out online. He contributed towards Savage Beauty at the Met Museum and The V&A, designing the catalog cover and a lenticular, which went on to be one of their best-selling exhibitions to date.